English
Log In
My account
Explore a city during a fun escape tour
Today @ Baja Bikes
people are doing a tour with us today
people booked a tour
Most recent booking was made in: minuut geleden werd geboekt in: minutes ago a booking was made for
happy customers this year
Reserve online

What is an Escape Tour?

An Escape Tour is basically a walking tour: In the past years, Escape Rooms have become quite popular. You are locked in a room (usually with a theme) and by solving riddles and clues, you will find the exit to escape. The concept for our Escape Tours is the same, but instead of being locked in a room imagine being locked in a city. The entire town is your playground and while solving fun clues and doing assignments you will not only learn something about the city, you will also walk past some of its must-see spots. A quite unconventional way of sightseeing, don’t you think?

How does an Escape Tour work?

In order to play one of our Escape Tours you first need to decide in which city you would like to do it in (check our selection below). The cool thing is, that it is just as fun in your own hometown as it is in an unknown city. Then, after making a reservation, we will send you another email with further information. You will need a smartphone (ideally with an internet connection) and you will have to download our app. We will reveal the starting point from where you will start exploring the city. Each new clue will be revealed after solving the previous one correctly. In general (and in order to make it on our Wall of Fame) you have 2 hours to escape the city, but if it takes you longer, you can finish the game at your own pace (feel free to take a coffee break in between solving clues!). You can either play alone, or with a group of 2 to 5 people. If you are a bigger group, we recommend booking two tickets and this way you can compete against each other! A great activity for birthdays, field trips or incentives!

Where can I do an Escape Tour?

Do one of our Escape Tours (they are a great addition to our bike tours by the way!):

Explore a city in a unique way 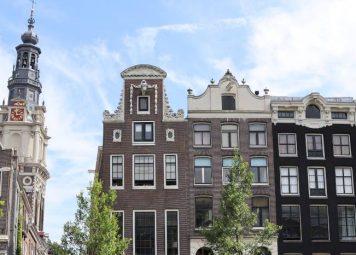 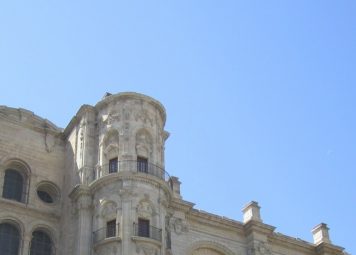 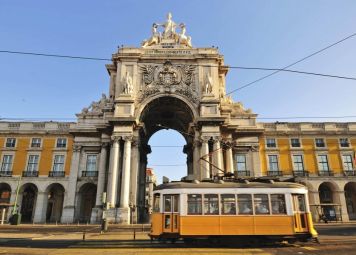 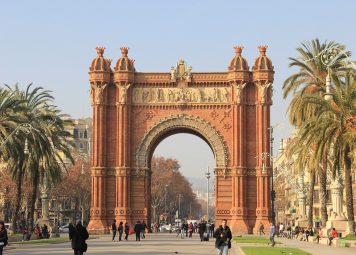 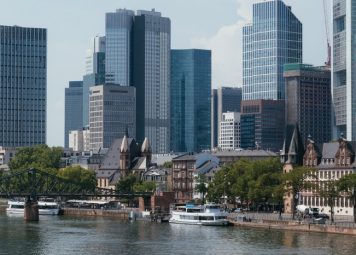 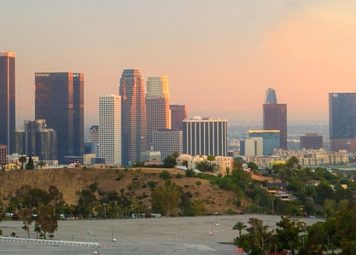 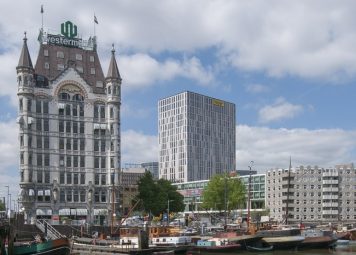 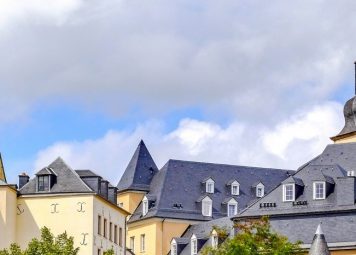